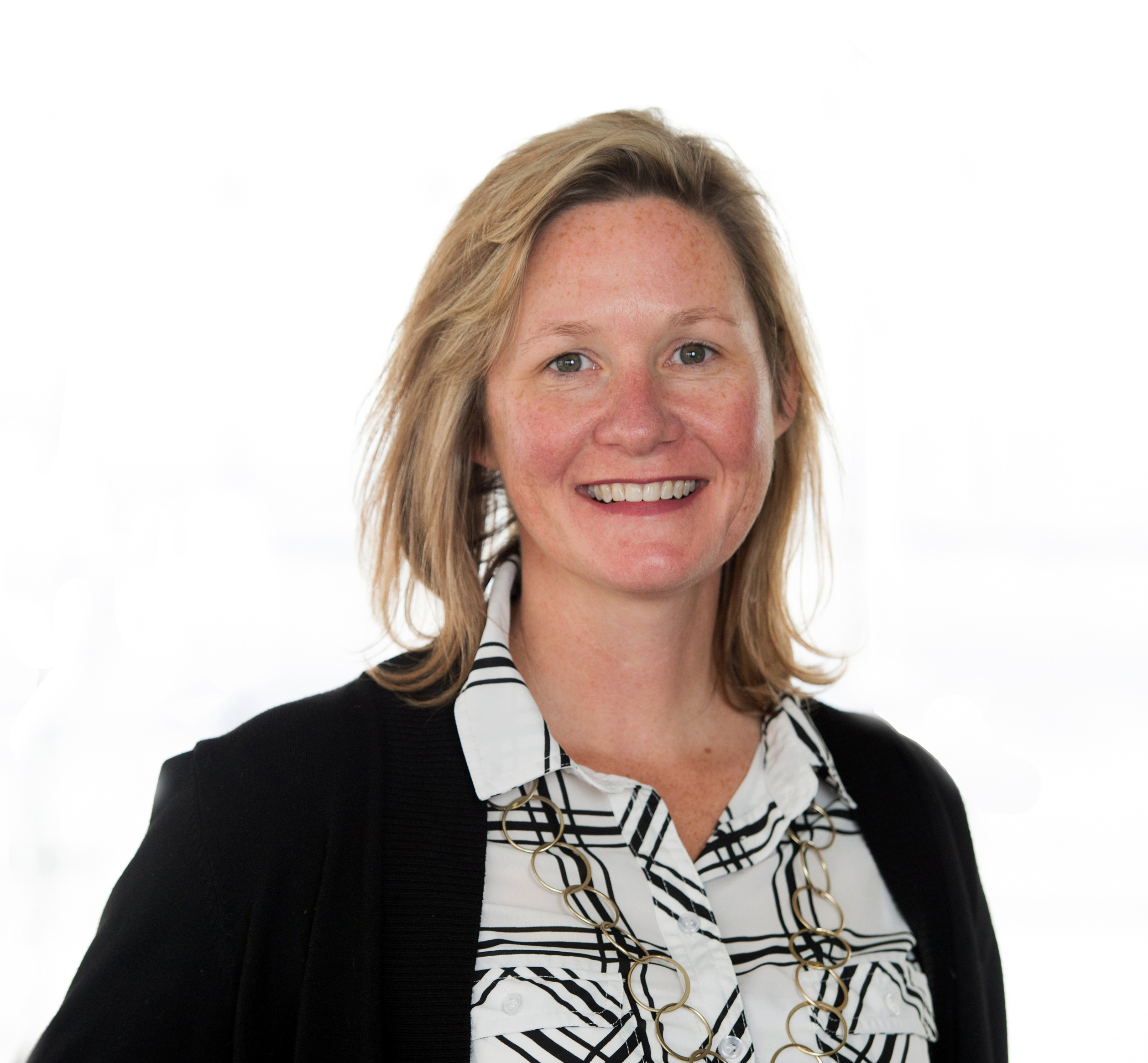 Prior to Frances moving to her advisory role at CSP, she was the Director of Strategic Partnerships.

A seasoned leader with rich experience managing organizational stakeholders, Frances is recognized for strategically building ideas and developments of significance. She has a reputation for solving problems for large-scale projects that are challenging and complex and that involve numerous, often competing interests. She works tirelessly at building relationships and connecting project partners with the right entities to ensure success. Her passion runs deep and defines the way she approaches every project.

A specialized project strategist who drives organizational objectives and goals to completion, Frances has a proven record for taking new public private partnerships from nascent concepts to successful realities. Her strengths include resourcing creative funding such as New Market Tax Credits and PACE financing.

While at Cross Street Partners (CSP), Frances managed the financing at the Dayton Arcade in Ohio. Bruce Katz, a leader, in urban renovation, referred to the Dayton Arcade project as “The Most Transformational project in the United States” in 2019. This was further punctuated by the Dayton Business Courier when they identified Frances as “the muscle” in the Arcade’s success with regard to the to her role in closing the immensely complicated financial closing with over twenty-five sources of funds.

Prior to joining Cross Street Partners, Frances was a consultant with Cross Street Partners through FKM, the consultancy firm she founded. Notably she was also a member of the team that tackled the early stages of the redevelopment of Champion Paper in Hamilton, Ohio. This adaptive reuse project will be the site of the largest indoor sports complex in the United States. FKM’s projects included layering specialized finance into developments already underway, sourcing new market tax credits, compiling public private financing for recreational trail networks and riverfront development.

Frances earned her Bachelor of Science in Business Administration from Xavier University in Cincinnati. She is Cincinnati USA Regional Chamber’s Leadership alumni. She has served as an officer of the Board of the United States Rowing Association prior to the Rio Olympic Games. She is a frequent speaker on the topics of finance and complex projects. When not working she enjoys family time with her two boys.